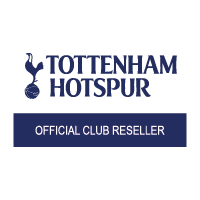 P1 Travel is official ticket partner of Tottenham Hotspur. Find information about Tottenham tickets below, along with our hospitality and hotel package options.

P1 TRAVEL IS AN OFFICIAL TICKET AND HOSPITALITY RESELLER OF TOTTENHAM HOTSPUR.

Looking for Tottenham Hotspur tickets? Tottenham fixtures will be announced from June 16th. Subscribe below and we will update you once we go on sale!