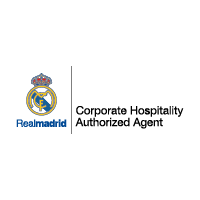 Find information about Real Madrid 2022 – 2023 tickets below, along with our hospitality and hotel package options.

Looking for Real Madrid CF tickets? Subscribe to our newsletter to receive the latest updates.