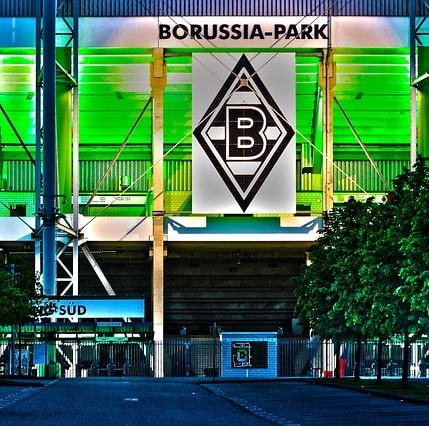 Book your Borussia Monchengladbach tickets at P1 Travel. Find information about Gladbach tickets below, along with our hospitality and regular ticket options.

Read more about us in our blogs