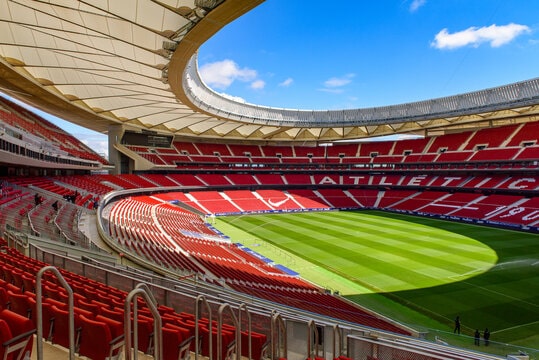 P1 Travel is the official tickets and hospitality reseller of Atlético Madrid. The options that we provide are the only transferable tickets for a visit to Atlético. Safe booking and the best experience.

P1 Travel is your partner for Atletico Madrid Tickets and hospitality packages!

Looking for Atletico Madrid tickets? Subscribe to our newsletter to receive the latest updates.