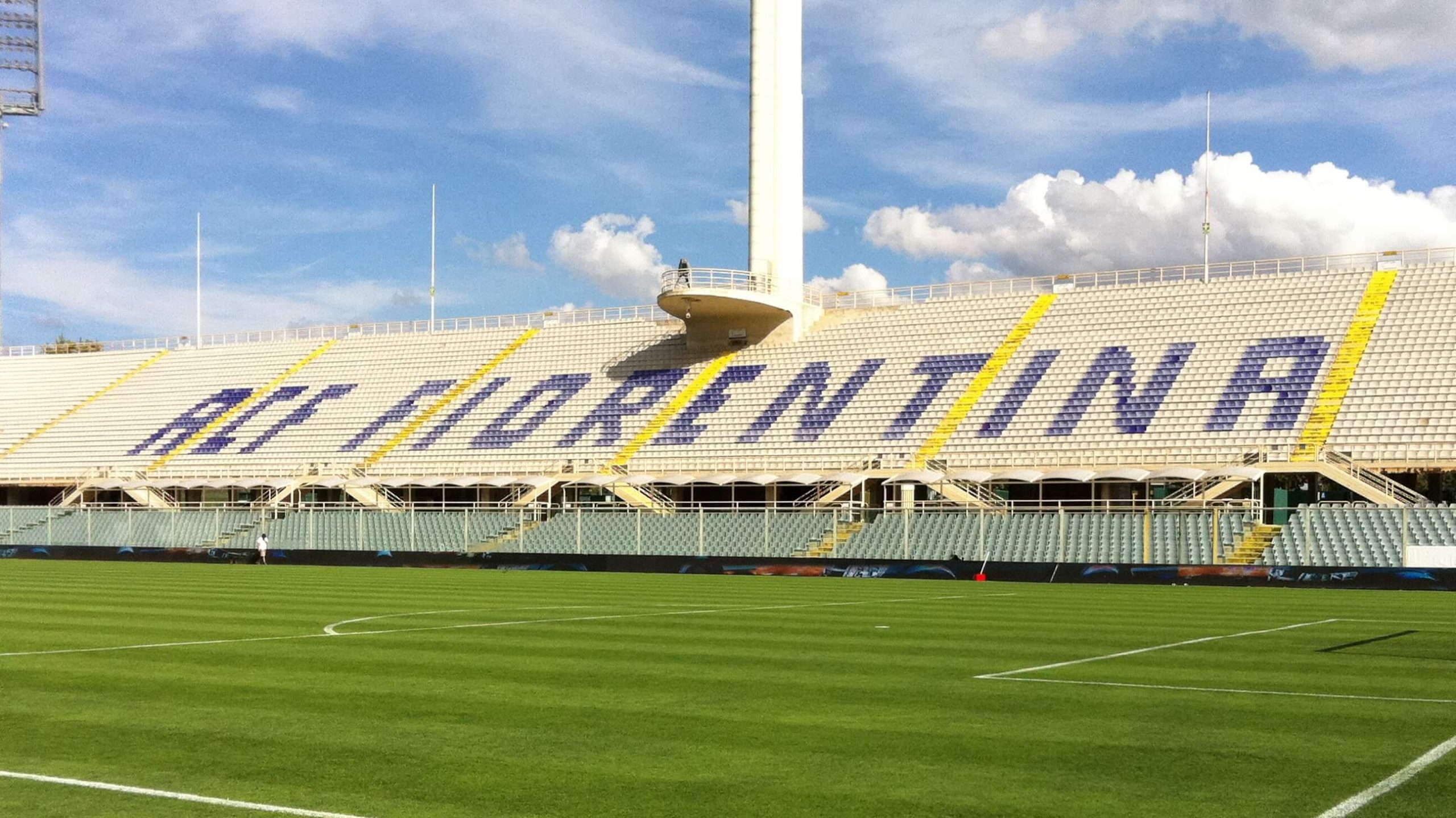 P1 TRAVEL IS YOUR PARTNER FOR ACF FIORENTINA TICKETS AND HOSPITALITY PACKAGES!

Looking for ACF Fiorentina tickets? Subscribe to our newsletter to receive the latest updates.